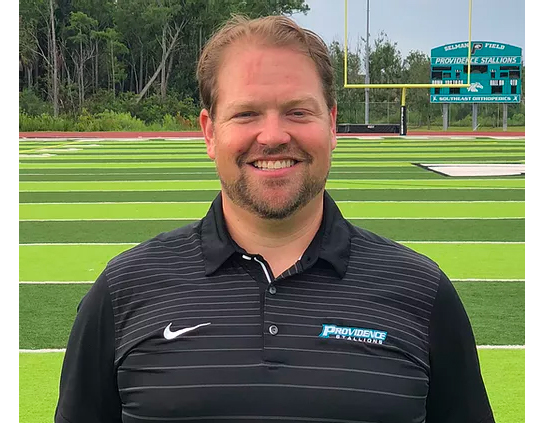 Coach Theiss has a life long passion for coaching Lacrosse. He began coaching while still in college and shortly after graduating from UCF with his BS in Education, he became the Varsity Head Coach at Winter Springs High School. In 2007, he became the Varsity Head Coach at his alma mater Lake Brantley High School. He is currently the Varsity Head Coach and teacher at Providence School in Jacksonville, Florida. Over the corse of his career, he has achieved over 200 Varsity game victories, coached many US Lacrosse All Americans and was proud to watch countless former players go on to compete at the collegiate level, including Division I Lacrosse programs. Brian has also coached with Team Florida, Florida Possums and JM24 Lacrosse Clubs. Off the field, he enjoys spending time with his wife and two daughters, as well as biking and playing ice hockey in his free time.